Under a Cherry Moon 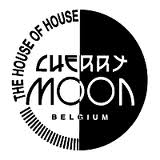 
Somehow the first weekend of the new year was always a top-night at Cherry Moon (check the tribute site!!), ... incredible atmosphere when the beautifully wasted came together! 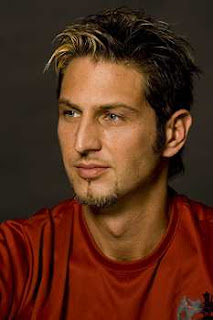 Over a month and a half since my last post ... let's say i've been rather busy doing other stuff (like partying my ass off from Antwerp to Leuven over Ghent).

First of all a happy new-year to all of you, hope you'll have some splendid parties in 2009.
This year will be rather busy for me (constructing my house), but i'll try to keep this blog alive be feeding it with some new sets every now and then.
First runner up: dj Marko, who will always be associated with La Rocca. Mind you, he had some other residencys to a.o. in the legendary At the Villa (Kooigem), but also at Fuse 2nd room BUMP (better known as the Motion-room). Round '96 he played on regular basis alongside dj Phi-Phi. The set underneath was recorded at the 2 years Fuse-night and it's my favourite Marko-tape. If anyone ever asks you what trance or club-music sounded like in '96, please offer them this tape.